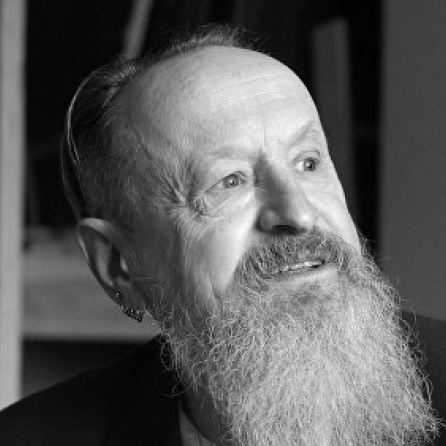 Professional artist. Works in the technique of graphics, watercolors, acrylics. Lives and works in Minsk. Member of the Union of Artists of the Republic of Belarus since 1989.
Works
Biography
Exhibitions
Critic's Review 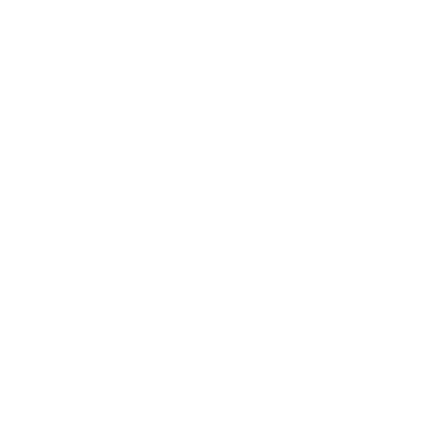 Vladimir Shappo was born on February 4, 1949 in the village of Vidzy, Vitebsk region.

Since 1989 — a member of the Belarusian Union of Artists.

In 1975 — 2000 taught painting, composition, the history of art in the children’s art school in Novopolotsk. Lives and works in Minsk.

This trait of character in many respects, according to the artist, determined his life way and creative interests. Travelling in space and time has been his passion and life style for almost half a century. His sons and close friends characterize Vladimir Shappo as a bubbling boiler of energy, emotions, versatile activities and ideas. A large scale of the geography of his travelling around the world is impressive, these journeys let him observe fascinating and unique forms of life of nature and people, boost creativity. The geography of Vladimir’s travelling in the space of history of the world culture is also far-reaching. His active interest in the history and philosophy of art formed the artist’s ingenious vision of the mission of a creative person in the contemporary world, analytical perception and special evaluation of the processes taking place in art today.

Vladimir Shappo always emphasizes the advantage of spiritual values over the material ones in his creative activity, determining the figurative artistic system of his art as realism. In spite of all currently existing interpretations and assessments of this term and phenomenon in art, he considers realism a truly up-to-date creative method, allowing the artist to achieve the profoundness and expressiveness of the figurative content of works and providing a wide range of possibilities for formal experiments. Vladimir thinks that realism ("realism without borders" as defined by the French writer and philosopher Roger Garaudy quoted by the artist) is not a miserable and thorough copying of visually perceived objects and phenomena of the surrounding world, but a capability to penetrate into their essence and meaning, to master them intellectually and emotionally, to find images, language and form for the embodiment of personal feelings and thoughts on canvas. Vladimir Shappo is a peculiar type of a creative person. He is an artist of deep feelings, very spontaneous and frank in his relation to the world and life, and at the same time prone to intellectual and philosophical reflection on historical events and art fortunes.

The specific achievements, creative method and aesthetic ideals of Vladimir Shappo are brightly expressed in his landscape painting. Landscape has always been the fundamental source of spiritual and artistic meaning for the artist. There are many spontaneous improvisations of a sketch type among his works, saturated with sincere feelings, subtle knowledge of colour and its emotional and psychological possibilities in creating images of nature. However, his works of the recent years can be characterized as compositions-reflections, which have become the result of a complicated purposeful creative process. These works are a sort of the author’s reflection on the idea of a landscape, one of the classic, refined genres in art, its place in the structure of the contemporary visual culture. At the beginning of the 20th century, the genre was often promised inevitable extinction. Although it has not happened yet, such ideas keep circulating today. Vladimir Shappo denies them by his art. Using expressive means of abstract art, operating with free colour and plastic associations and line, organically combining them with figurative elements, he keeps studying the ways and perspectives of depicting nature and world phenomena in general.

This tendency in the work with an artistic form is also present in other paintings of the author — in portraits, in pictures based on the Gospel narratives. The protagonists of the artist’s portraits are people interesting to him, in one case because they are spiritually close to him, in another — because they are absolutely opponent, but the depth of their inner world is always important for him. The portrayal of appearance is the lot of photography, while Vladimir wants to get into the unexplored universe hidden behind the face of his model. The artist thinks that human nature is ambivalent. Human souls have no absolute light or darkness; he rather sees a fight of these two elements: either a shy origin of spiritual light in chaos and unbelief, or a lightful purity, bearing in itself the embryo of darkness. Therefore, Vladimir’s portraits are many-faced, more than two eyes look at the viewer, and more than two hands are reached out to him or her. This phantasmagoria is often confusing. However, Vladimir follows his way without looking back at "what they say or think"; he counts on his own spectator, trusts him or her, and knows how to switch on a long and diverse range of associations in the human consciousness.

The artists interprets the Gospel narratives in his own way, looking for an up-to-date form of conversation about eternal subjects of being. His philosophic parables and remarks are laid out by means of a special language, allowing the coexistence of high, low and grotesque things, the meeting of momentary and timeless issues. Using the expressionistic deformation of the plastic form, bright local colours, bearing symbolic meaning, the artist achieves a special expressiveness. He manages to synthesize a deeply felt traditional and individual author’s interpretation of a subject in a created artistic image.

Vladimir Shappo is the founder of the creative dynasty: his three sons are artists, and his daughter is a poet. Professional dynastic continuity has been socially and culturally important in all epochs from the remote past to the present. A professional dynasty is a guarantor of high responsibility and efficiency of work of all its representatives. The life and aesthetic ideals, creative methods of Vladimir Shappo became a vivid essential school of comprehensive education for his children and a starting point of their artistic and personal growth. Vladimir Shappo has always cultivated the feeling of internal freedom and independence of views in his children. Today each of them is a unique creative person with a particular vision of the world and individual style. Vladimir says that his children are his colleagues and allies in life and art.


2020
The International Festival of Contemporary Art "Art-Minsk 2020", the Palace of Arts, Minsk, Belarus;


2015
Exhibition dedicated to the 25th anniversary of the artistic association "Pagonia", the Palace of Arts, Minsk, Belarus;


2014
Personal exhibition "The hidden gems of Belarus", Art gallery of the European Bank for Reconstruction and Development, London, Great Britain;


2011
Personal exhibition "The land of Chechnia", the Memorial complex of Glory named after A.A.Kadyrov, Grozny, the Chechen Republic;


2004
The exhibition dedicated to the 80th anniversary of Vitebsk art school, the Art Gallery named after Leonid Shchemelev, Minsk, Belarus;


2000
"Shappo and Sons", the Palace of Arts, Minsk, Belarus.
Click to order
Find out the cost
Total:
Leave your phone number and we will call you back within a day and inform you about the cost of the work.